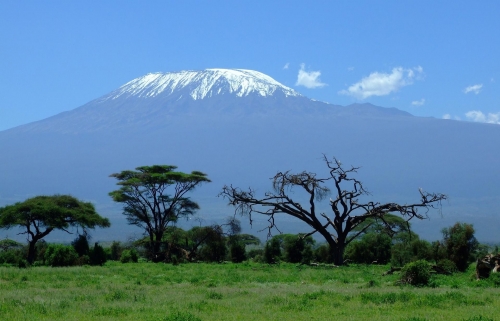 Mount Kilimanjaro at height of 5,895 metres or 19,341 feet above sea level is the highest mountain in Africa and also, the highest free-standing mountain in the world with its three volcanic cones, Kibo (the summit), Mawenzi and Shira.

Mount Kilimanjaro is almost on the equator in the northeast of Tanzania in East Africa. It lies just south of the Kenyan border in the Kilimanjaro National Park. The nearest town is Moshi. The mountain is about 130km from Arusha and just one hour from the Kilimanjaro International Airport.

5 facts about Mount Kilimanjaro that you may not have known

Lemosho Route – The Most Scenic Route.

Umbwe Route – The Most Difficult Route.

Click on the following link and discover the routes that Kilidove offers you to climb Kilimanjaro with our expert team.