When people think of Tanzanian beaches, more times then not, their mind slips to Zanzibar and its endless, powder white coastline. A handful of wide-eyed wanderers will think of Mafia.

The island’s lush vegetation offers refuge for a great variety of creatures including monkeys, small antelope and fruit bats. Mafia’s real draw however, becomes apparent once you slip below the Ocean’s rippling surface.

Home to the oldest and largest marine protected area in Tanzania, all of Mafia’s reefs are at depths of less than 30 metres, making it a great location for all levels of divers and snorkelers. The reefs offer a staggeringly beautiful and varied display of marine life from the smallest nudibranch to the giant grouper.

As if that isn’t enough, Mafia Island plays host to some sensational seasonal sightings! From June to September, witness turtle hatchlings scramble for the ocean. During August and September, you can marvel at humpback whales as they splash and spray along their migration. And of course, from October through to February, snorkel alongside the biggest fish in the world; the mighty whale shark! 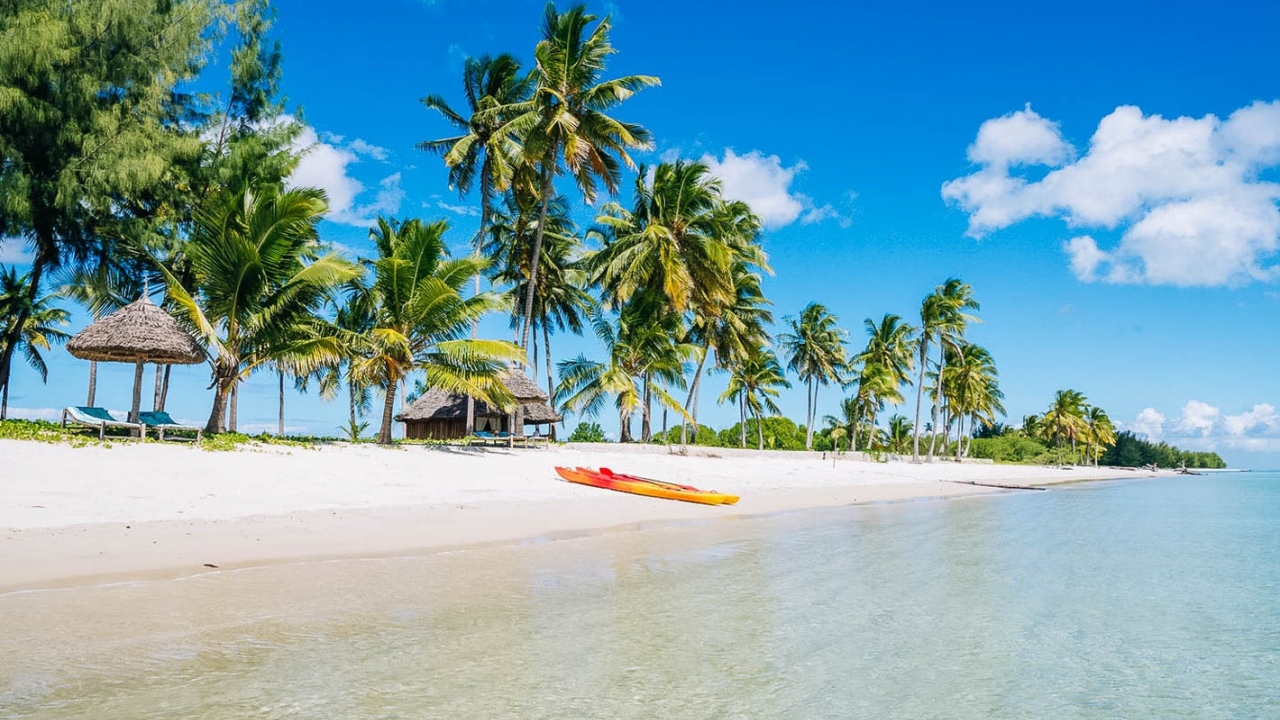