Tanzania, home to some of Africa’s most famous national parks.

Located in East Africa along the warm waters of the Indian Ocean, Tanzania boasts three of Africa’s best-known lakes: Lake Victoria in the north west; Lake Tanganyika in the west; and Lake Nyasa in the south. Tanzania is known for its vast wilderness areas including the plains of the Serengeti National Park (a safari destination populated by the ‘Big 5’); and Kilimanjaro National Park (home to Africa’s highest mountain).

Tropical islands are another of Tanzania’s appeals. The island of Mafia has a marine park with whale sharks and coral reefs, which make it one of Africa’s premier tourist destinations. Known as the Spice Island, the beautiful Arabic-inspired Zanzibar has a rich culture and history, coupled with idyllic white beaches hailed as some of the world’s best. 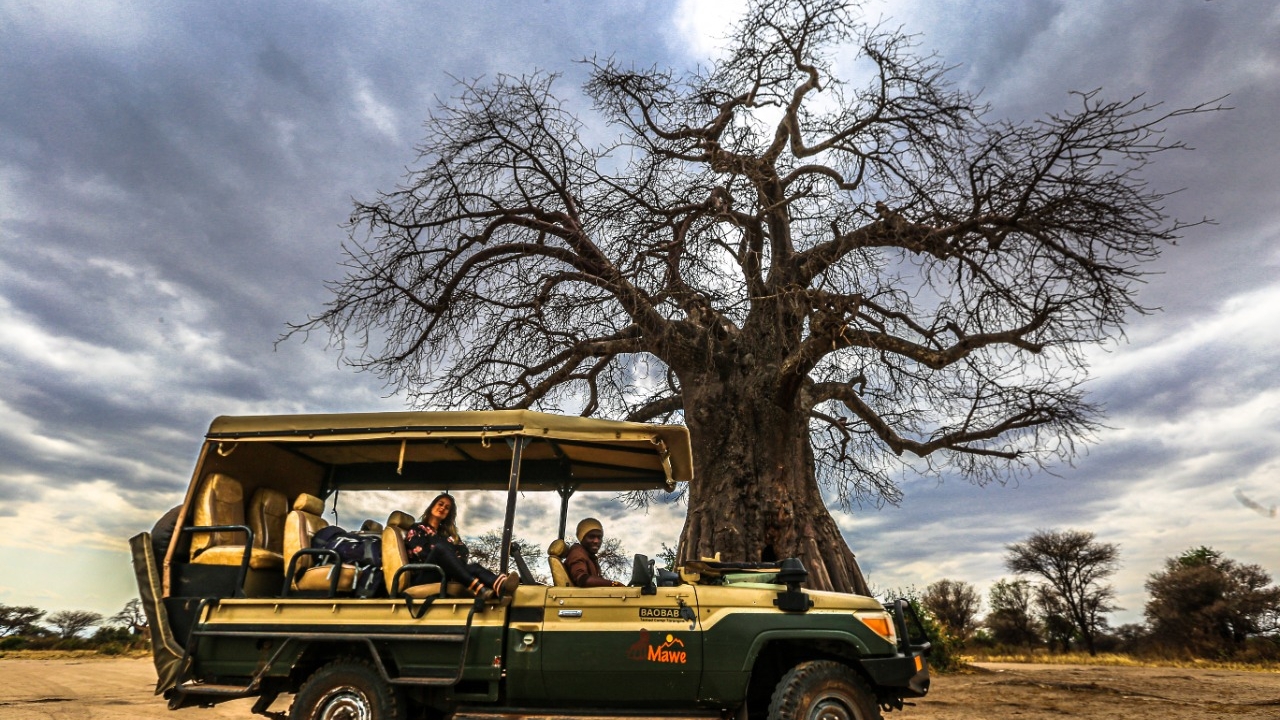 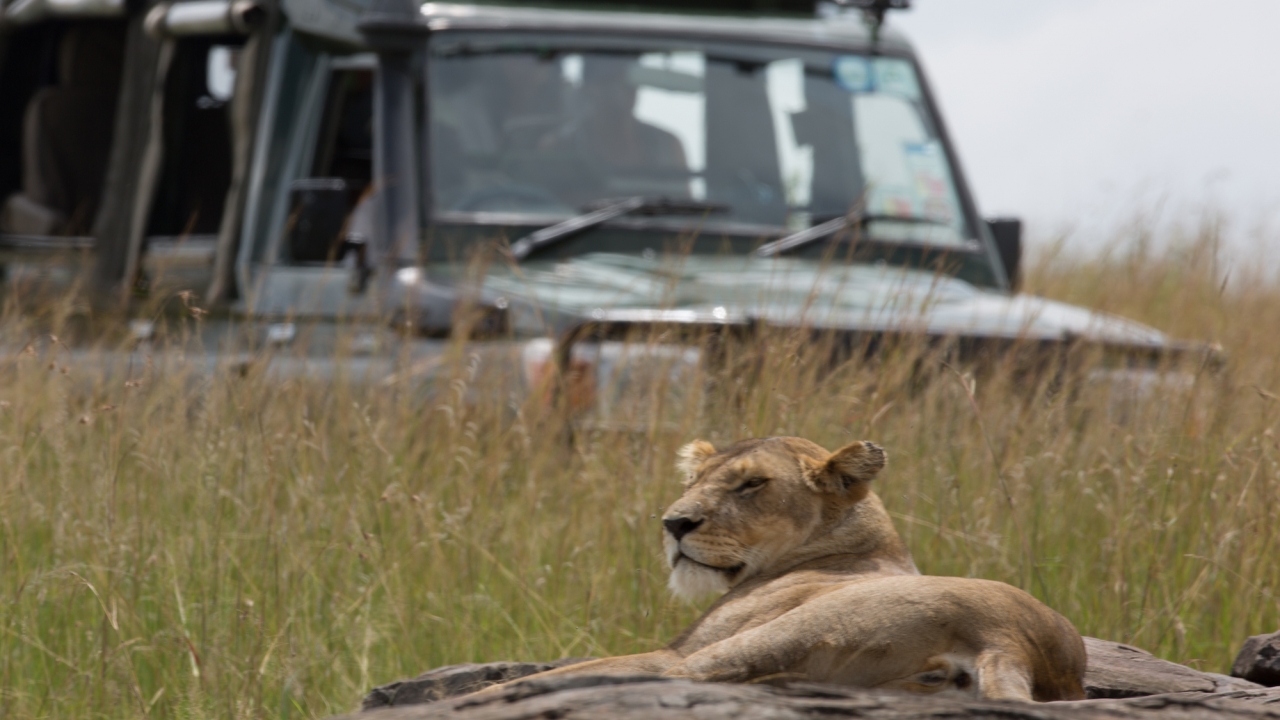